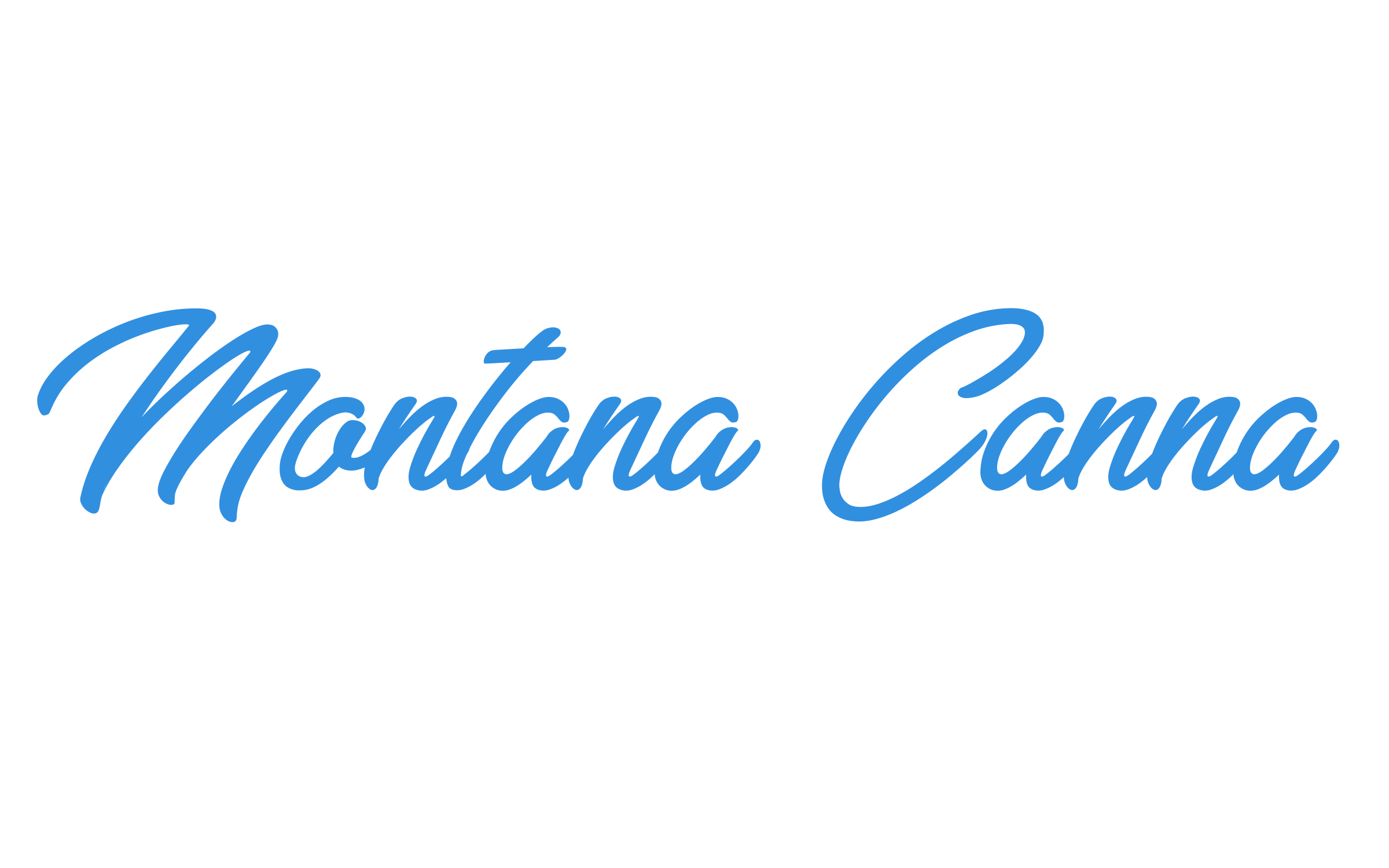 No items found.
Product is not available in this quantity.

Recreational Legalization for Marijuana Federally and in Montana 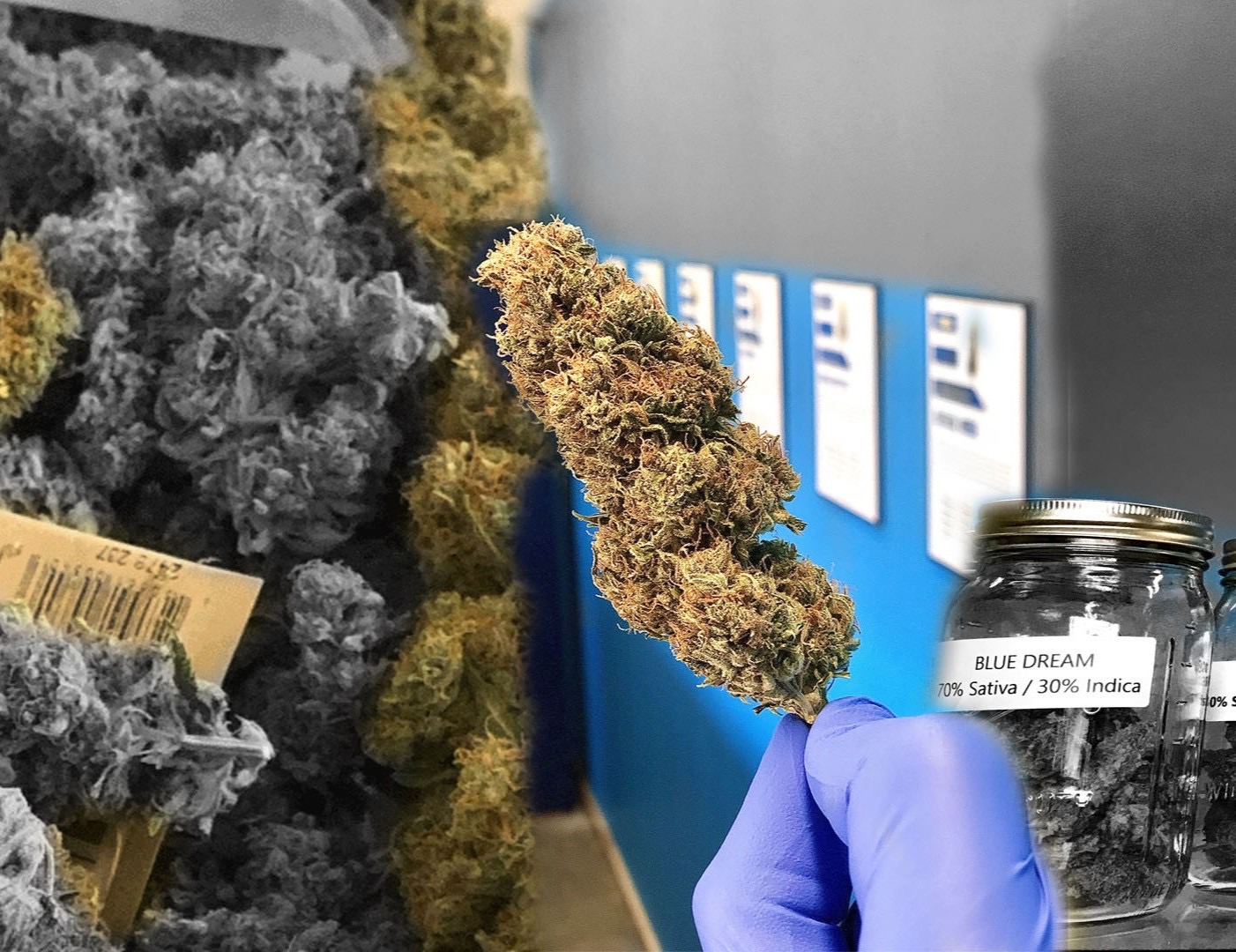 So what's going on here? We heard that Congress was going to vote on legalizing marijuana at the federal level in September and then somehow, three weeks ago the democrats pulled their support. That doesn't really make sense since decriminalization and legalization of marijuana has significantly been on the left's priority list. Regardless of where Congress lands this year, nationwide adult-use legalization looks promising if not imminent for 2021.  Just look at what's happening around the country:

A marijuana legalization measure in Arizona qualified for the November ballot this week after activists submitted 420,000 signatures.

The Washington, D.C. Board of Elections certified last week that activists submitted enough valid signatures to place a measure to decriminalize plant- and fungi-based psychedelics in the nation’s capital.

Oregon’s secretary of state confirmed last month that separate measures to legalize psilocybin therapy and decriminalize possession of all drugs while expanding treatment services will appear on the November ballot.

Organizers in Nebraska last month submitted 182,000 signatures in an attempt to put a medical marijuana measure on November’s ballot.

Idaho activists behind a medical marijuana legalization initiative were hoping to get a second wind after a federal judge said recently that the state must make accommodations for a separate ballot campaign due to signature gathering complications caused by the coronavirus pandemic. But following a U.S. Supreme Court ruling against the other group last week, hopes are dashed.

Prior to the COVID-19 outbreak and stay-at-home mandates, separate measures to legalize marijuana for medical and recreational purposes qualified for South Dakota’s November ballot.

And in Mississippi, activists gathered enough signatures to qualify a medical cannabis legalization initiative for the ballot—though lawmakers also approved a competing (and from advocates’ standpoint, less desirable) medical marijuana proposal that will appear alongside the campaign-backed initiative.

A campaign to legalize cannabis in Missouri officially gave up its effort for 2020 due to signature collection being virtually impossible in the face of social distancing measures.

North Dakota marijuana legalization activists are shifting focus and will seek qualification for the 2022 ballot.

Washington State activists had planned to pursue a drug decriminalization and treatment measure through the ballot, but citing concerns about the COVID-19 outbreak, they announced last month that they will be targeting the legislature instead.

Let's take a look at what on the ballot for Montana this November. Voters will 'yay' or 'nay' on two different initiatives that gathered votes around the state in June. I-190 and CI-118. It's important to understand that are not opposing or competing initiatives. They work in tandem.

I-190 legalizes the purchase of cannabis for all adults, but the Montana Constitution defines “adult” as an individual 18 years or older. To let state regulators to set a legal minimum age of 21 for cannabis, CI-118 would allow the establishment of a legal age of purchase by either the state legislature or via a voter initiative.

If the statutory measure is approved by voters, possessing up to an ounce of cannabis would be allowed, and people could cultivate up to four plants and four seedlings at home.

The Montana Department of Revenue would be in charge of regulating the legal industry and would issue business licenses by January 1, 2022. Existing medical cannabis businesses would be first in line to enter the adult-use market.

“Our research has always shown that a majority of Montanans support legalization, and now voters will have the opportunity to enact that policy, which will create jobs and generate new revenue for our state,” Pepper Petersen, a spokesperson for New Approach Montana, which organized the effort, said. “It also means that law enforcement will stop wasting time and resources arresting adults for personal marijuana possession, and instead focus on real crime.”
-Montana Governor's Office

New Approach Montana said it spent around $2 million on the signature drive and collected more than 130,000 signatures from registered voters.

The initiative reportedly required 25,000 verified signatures to qualify, while the constitutional amendment needed around 50,000.

If approved, the initiative would legalize the sale and possession of limited marijuana quantities while adding a 20 percent tax on the sale of non-medicinal pot products in the state.

New Approach estimated weed sales would generate $48 million in tax revenue for the state by 2025.

There is a fair amount of concern that once legalized, big name chain stores or enterprise level dispensaries and production facilities will phase out smaller, locally owned brands. While we at Montana Canna share in some of those concerns, our main objective and priority is to secure the natural freedoms of Americans and ensure that our patients and customers are being treated fairly. Competition amongst vendors will be a challenge not unique to cannabis and we embrace the radical future of this industry and the adventure and medical/scientific progress that comes with normalization and increased education and use amongst our community.

Get your product fast

Or your money back